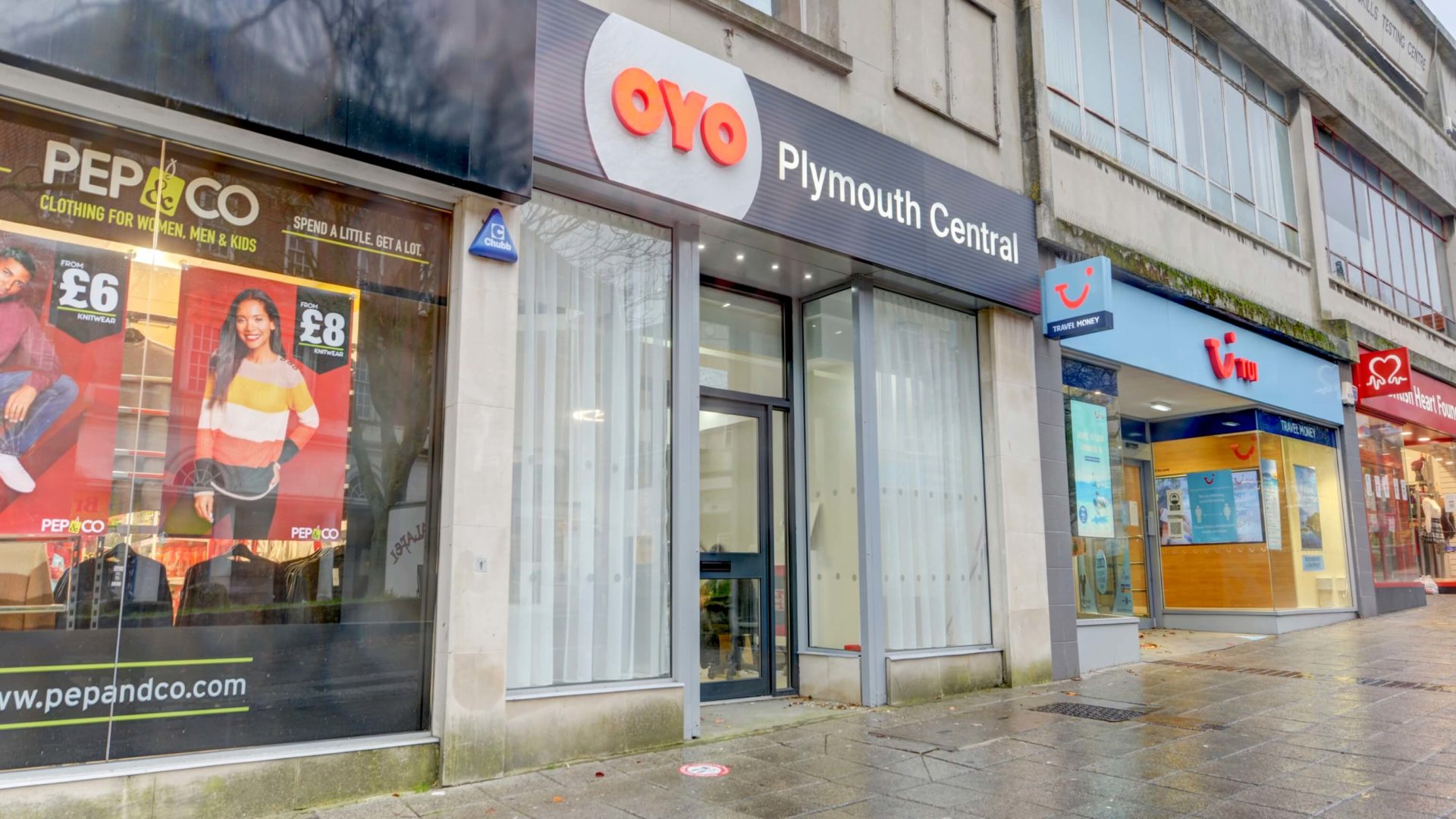 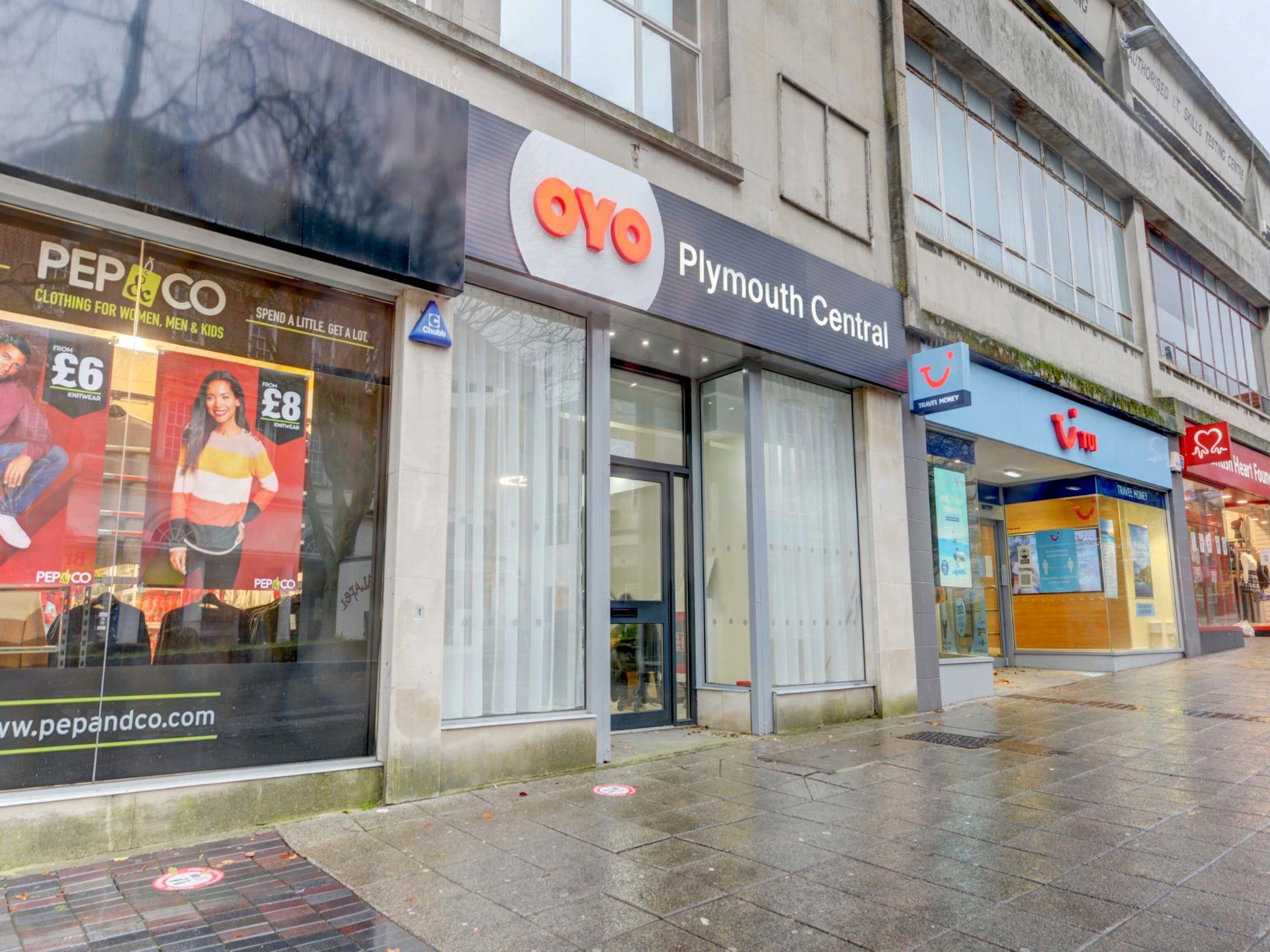 A 94-room hotel has just opened in the West End which will be a huge boost for neighbouring businesses and marks another milestone in the area’s regeneration.

The Oyo Plymouth Central hotel has its entrance on New George Street but occupies all the upper floors of the former Woolworths Store which has been empty for a number of years and also has a frontage on Cornwall Street.

It’s in the perfect location for a city break, close to all city centre amenities and shops, coach station, Plymouth Market and the West End’s growing number of cafes and restaurants.

Rishabh Gupta, head of OYO UK & Europe, said:“Its central location, flexible room options and affordable price point suit a variety of different guests and we believe that OYO Plymouth Central will become a flagship property both for OYO UK and for the city.”

Steve Hughes, chief executive of the Plymouth City Centre Company, said:
“This will be such a boost for the city centre. It’s a really nice contemporary hotel but doesn’t have its own restaurant, so guests will be looking nearby for places to eat and drink or just to browse.”

The hotel has free, fast broadband connection throughout and each room contains a 43-inch Smart TV so guests can log-in to on-demand streaming services such as Netflix.

With many major events cancelled during 2020 due to the pandemic, Plymouth is looking forward to welcoming back an increased number of visitors next year. In 2021, the city will go ahead with postponed commemorations marking the 400th anniversary of the voyage of the Mayflower, as well as hosting SailGP’s Season 2 European debut and welcoming back popular annual events including Flavour Fest and the British Fireworks Championships